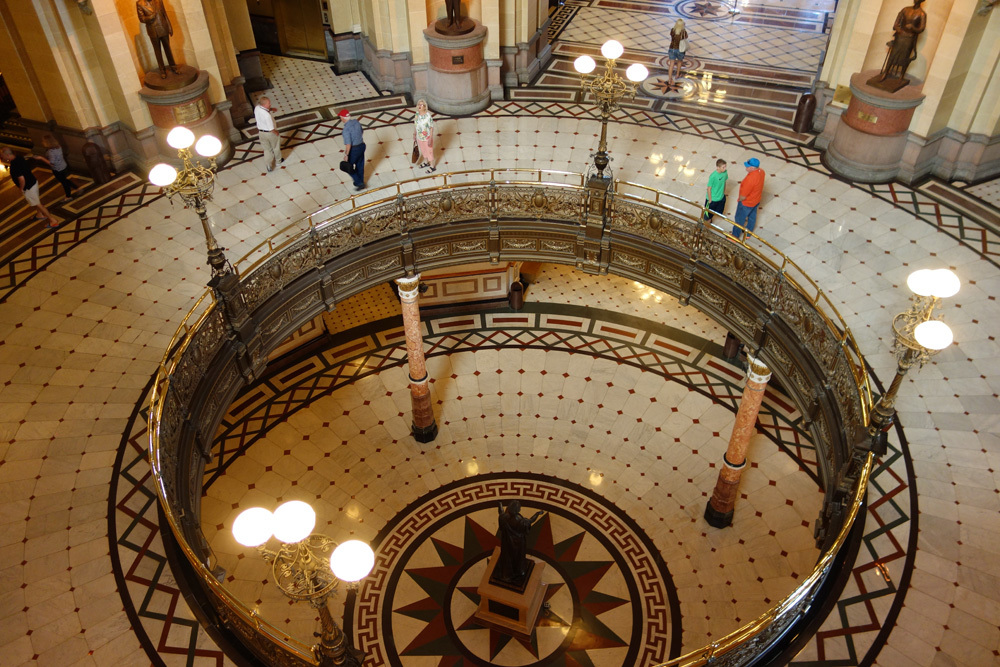 Bryant won re-election to her third term as state representative last year. She was first elected to the Illinois House in 2014. Her district, the 115th, includes Jackson, Jefferson, Perry, Union and Washington counties. 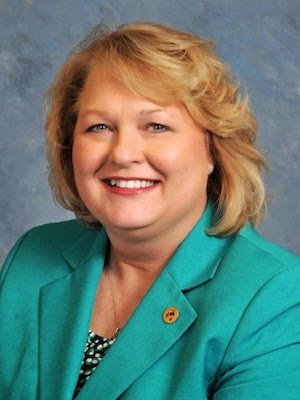 She became active in politics in 2006, serving as precinct committeewoman in her district. She also held leadership roles in the Jackson County Republican Women’s Club and the county central committee. She served as a delegate in the state convention in 2008 and 2012, and was selected as a member of the Electoral College in Illinois in 2008.

She and her husband live in Murphysboro. They have two children and two grandchildren.

In awarding the honor, Schneider thanked Bryant for her commitment to Southern Illinois and the Republican Party.

Want to get notified whenever we write about Illinois Republican Party ?

Sign-up Next time we write about Illinois Republican Party, we'll email you a link to the story. You may edit your settings or unsubscribe at any time.