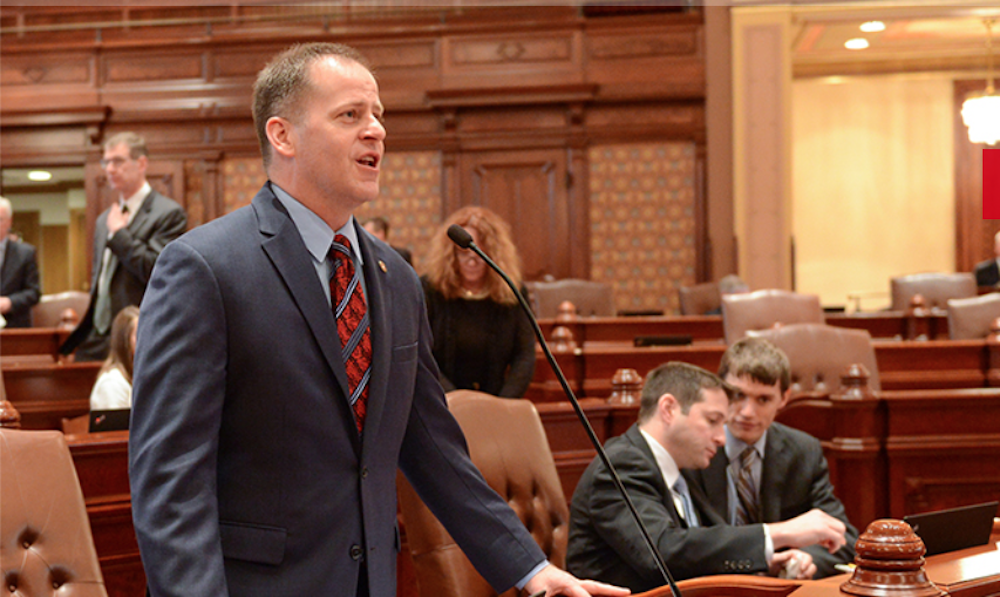 “Often when military members and their families relocate to Illinois, the process of obtaining a professional license is cumbersome and can take months,” Schimpf, a former member of the U.S. Marines who rose to the rank of Lt. Colonel, wrote in a post on his website. “The goal of this new law is to help spouses quickly become licensed in their profession in Illinois.”

House Bill 1652 also “provides for expedited licensure reciprocity for service members and their spouses” and mandates that "professional licenses for military spouses be processed within 60 days of the submitted application.” 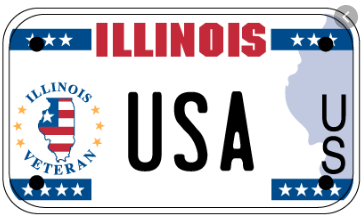 With the start of the New Year, veterans looking to add the designation onto their driver’s licenses have the added option of submitting a United States Department of Veterans Affairs summary of benefits letter as an acceptable form of proof. Veterans now also have a wider assortment of specialty license plates to choose from, as Senate Bill 944/PA 101-0536 makes the Disabled Veteran license plate and the ISERVE license plate available for motorcycles.

Schimpf, an attorney, is now in his third year in Springfield, serving on the Senate’s Agriculture Committee, Commerce and Economic Development Committee, Committee of the Whole, Financial Institutions Committee, Judiciary Committee, Telecommunications & Info Technology Committee and the Veterans Affairs Committee. The veteran lawmaker recently released a statement indicating that he will not be seeking reelection in 2021.

“Although I am honored to represent the people of the 58th District in Springfield and enjoy serving as their state senator, I am unable to commit to serving an additional term that would start in 2021," Schimpf said. "I will continue to serve as state senator and I am focused on making the remainder of my term as effective as possible for the people of Southern Illinois."

Want to get notified whenever we write about Illinois State Senator Paul Schimpf ?

Sign-up Next time we write about Illinois State Senator Paul Schimpf, we'll email you a link to the story. You may edit your settings or unsubscribe at any time.