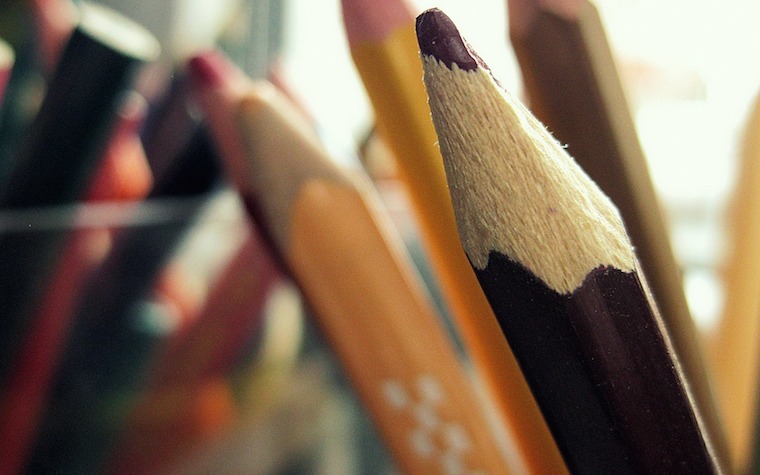 Men’s and Women’s Retreats — Camouflage Cranach — will explore Lutheran doctrine in art. Lucas Cranach the Elder made an impression on the Reformation not through his ideas, his books, or his ecclesiastical service, but his art. As the Saxon court painter in Wittenberg for Frederick the Wise, he produced many works of art that were emblematic of Protestant theology at the time of the Reformation. He also became intimate friends with Martin Luther, both of them standing in turn as godparent to a child of the other, and is responsible for the most famous portraits of the reformer. He also aided the spread of the Reformation itself through the many woodcuts that adorned Protestant books and gained popularity due to the influence of the printing press.

Dr. Matthew Milliner, Associate Professor of Art History at Wheaton College, will lead us to unexpected places from early Christian icons to Catholic artists such as Michelangelo to avant-garde festivals in the California desert and more.

Original source can be found here.

Want to get notified whenever we write about Saint John Lutheran Church ?

Sign-up Next time we write about Saint John Lutheran Church, we'll email you a link to the story. You may edit your settings or unsubscribe at any time.