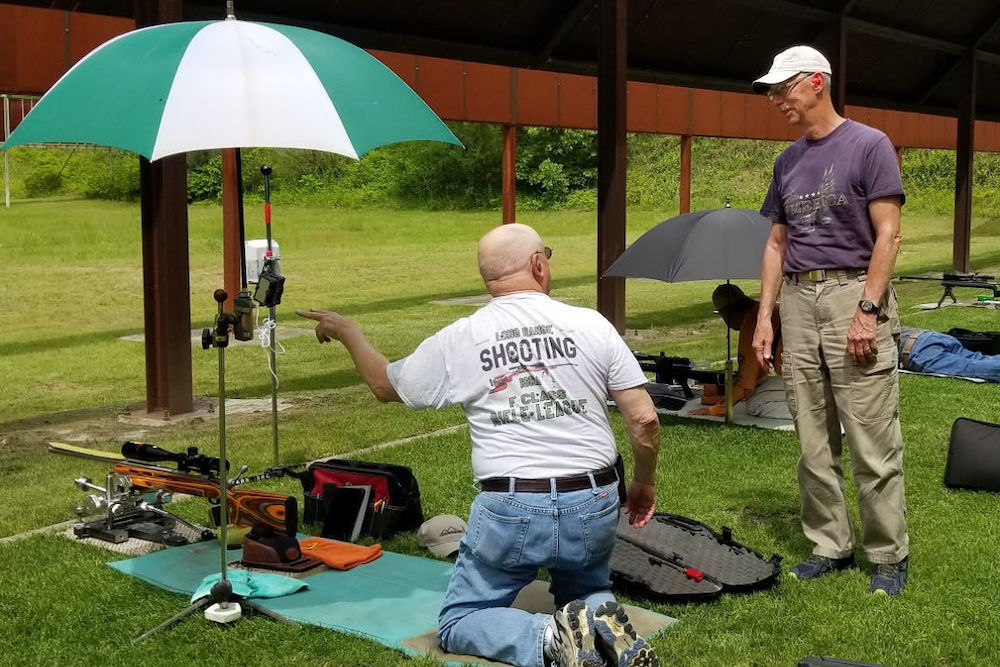 “Everywhere you look you’ve got people complaining about how long they’ve had to wait to get their FOID card because of the backlog,” Hall told the SW Illinois News. “And while they’re being made to wait, they’re in violation if they touch a gun. How fair is that?”

The Illinois Rifle Association (ISRA) is expressing many of the same concerns, recently filing a suit in U.S. District Court on behalf of two state residents and ISRA members accusing the Illinois State Police (ISP) of allowing the funds to be diverted, which in turn led to the backlog of unprocessed card renewals.

“I think it’s wrong to just take funds intended for one thing and just do what you want with them,” Hall added. “I know it’s been going on forever in Illinois, but that doesn’t make it right. If it’s even going to be considered, there needs to be hearings and oversight so that everyone knows exactly what’s happening.”

As part of their suit, ISRA claims the two members it filed the suit on behalf of have been waiting almost an average of three years for their FOID cards to be processed. In all, attorneys for the plaintiffs allege that ISP allowed as much as $30 million in fees to be diverted over the terms of two different governors.

“Illinois politicians are crooks; and if they can get their hands on an extra dollar for one of their pet projects, they will ...,” Hall said. “It’s already bad enough that we’re being forced to pay a tax to own a FOID card.”

The suit seeks to have ISP demand the return of all the funds that were swept into the state's general fund, but wouldn't bar the state from doing the same thing in the future.

Veteran state Rep. Dan Caulkins (R-Decatur) has proposed a constitutional amendment that would ban the practice.

Want to get notified whenever we write about any of these organizations ?

Sign-up Next time we write about any of these organizations, we'll email you a link to the story. You may edit your settings or unsubscribe at any time.