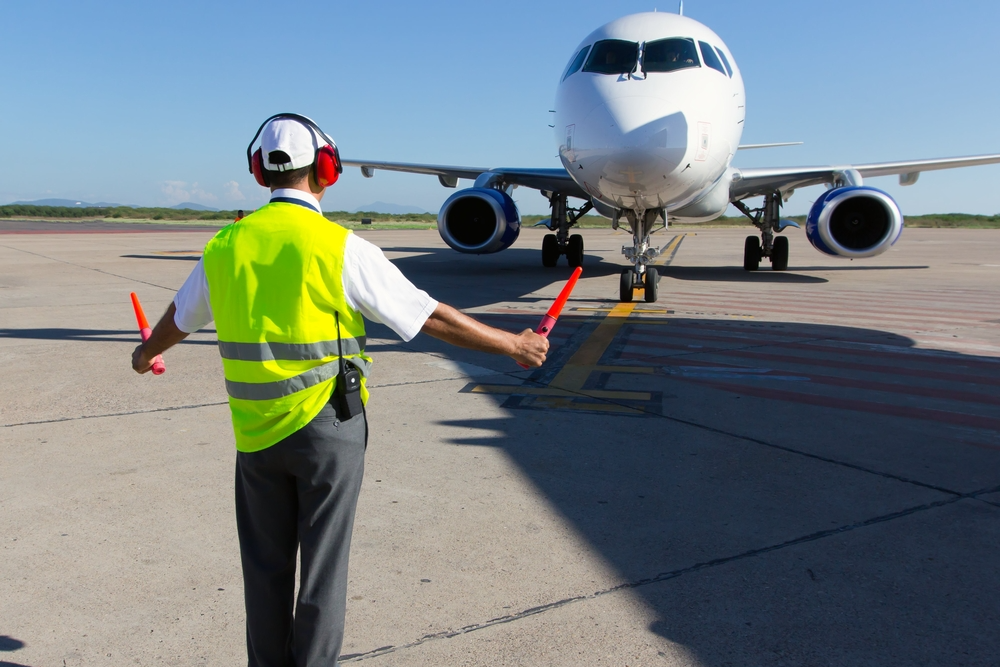 Veterans Airport of Southern Illinois is being honored with the Marion Chamber of Commerce Business of the Year award for 2017 because of its key role in the region's economic growth.

The chamber will bestow the award during its annual awards banquet at 5:30 p.m. Jan. 19 at The Pavilion, the chamber said in a release.

Bernard Paul, board chair of the Airport Authority, thanked the chamber for keeping “the spirit of expansion alive and thriving.” 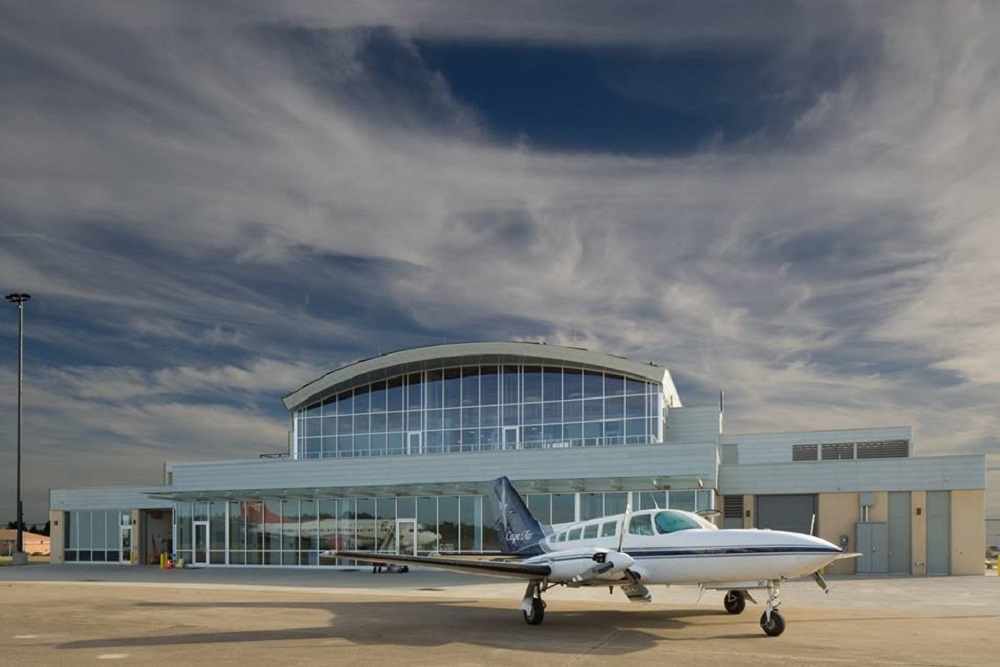 “Being recognized by your peers is a humbling experience,” Paul said in the release. “But it also makes us proud to be a part of the miracle that is Marion.”

Airport Director Doug Kimmel called the accolade a “wonderful testament to the hard work and commitments that are put forth on a daily basis in providing the airport facilities and services that accommodate the public and measurably add to the economy of our region,” according to the release.

Want to get notified whenever we write about Marion Chamber of Commerce ?

Sign-up Next time we write about Marion Chamber of Commerce, we'll email you a link to the story. You may edit your settings or unsubscribe at any time.