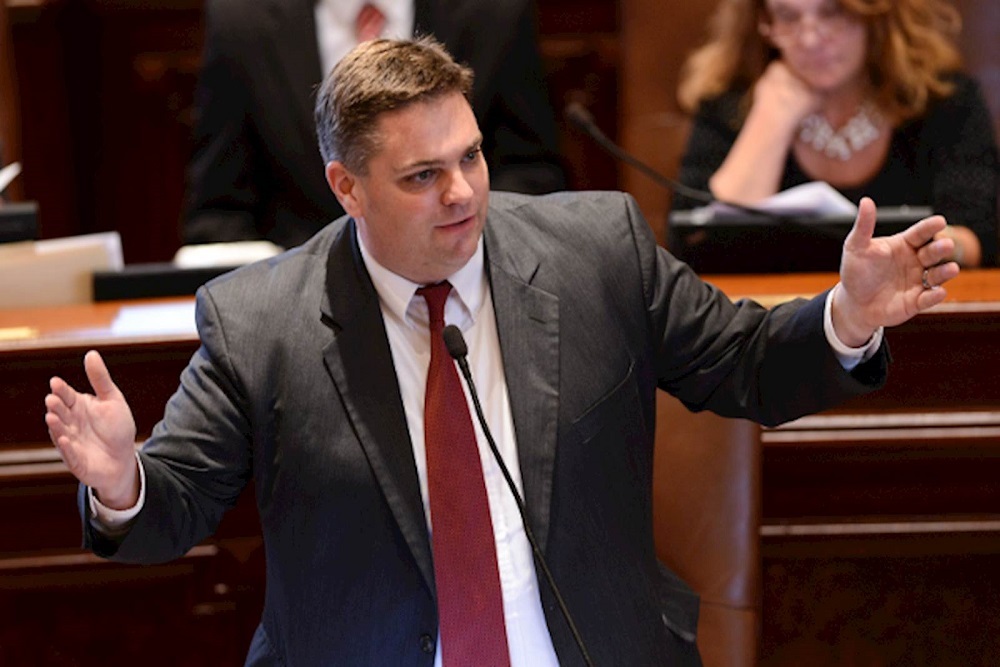 Illinois state Sen. Chapin Rose (R-Mahomet) fears that this year’s DuQuoin State Fair may come to be remembered for all the wrong reasons.

“I think it’s going to destroy the fair, frankly,” Rose told the Dewitt Daily News of Gov. J.B. Pritzker’s decision to cancel the southern rock group Confederate Railroad's scheduled appearance because of its use of the confederate flag. “Either way you look at it, there’s either going to be a massive protest or massive walkout. It’s not going to be financially good for what’s already struggling and a community that really needs those dollars to come."

With the band scheduled to perform on Aug. 27, a spokesperson from the governor’s office recently defended the move by insisting, “The administration prohibits using state resources to promote symbols of racism."

According to NBC, the band's logo features a steam locomotive flying confederate flags, which are considered by many as being emblematic of slavery and segregation.

“At some level, if you listen to some of the comments that have been made, Lynyrd Skynyrd’s Sweet Home Alabama would not have been allowed to get air time,” Rose said. “I think this is a fight people have been trying to take for a long time and the people of DuQuoin are the ones who lose.”

Finally, Rose added he doesn’t think this is the right place for government to be.

“If you look at where things are trending, government is taking sides in a speech debate, in religious debate, and it just leaves people mad on both sides,” he said. “It’s very dangerous over time to do that.”

“This political correctness thing is totally out of control," Daniels posted on Twitter. "When a fair cancels the Confederate Railroad band because of their name, it's giving in to fascism, plain and simple, and our freedom disappears piece by piece.”

Want to get notified whenever we write about Illinois State Senator Chapin Rose (R-51st) ?

Sign-up Next time we write about Illinois State Senator Chapin Rose (R-51st), we'll email you a link to the story. You may edit your settings or unsubscribe at any time.