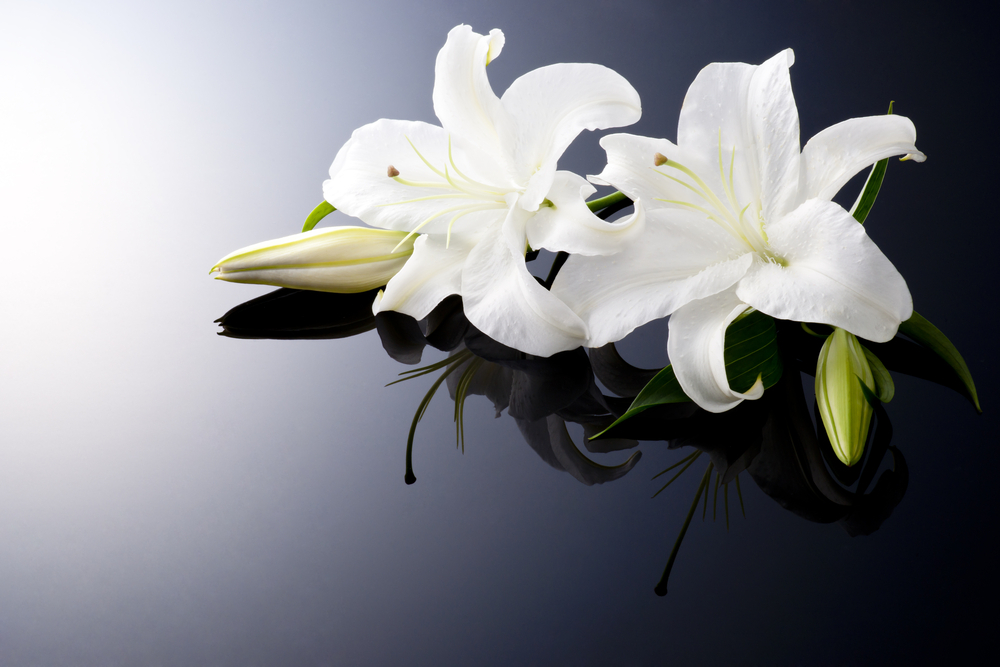 Henry was a lifelong resident of Columbia, IL, and a graduate of Columbia High School. He had served in the U.S. Army and was a Veteran of the Korean War. Henry had retired from the U.S. Postal Service.

Surviving are his daughter, Melissa A. Daab of Columbia, IL, along with other relatives and friends.

He was also preceded in death by his brother, Marvin E. Daab.

There will be no public services.

Original source can be found here.

Want to get notified whenever we write about Lawlor Funeral Home - Columbia ?

Sign-up Next time we write about Lawlor Funeral Home - Columbia, we'll email you a link to the story. You may edit your settings or unsubscribe at any time.